I used to use Apache since I started developing sites, first using XAMPP, then MAMP, then WAMP, then standalone, then… it wasn’t a choice just the only one in my horizon since I discovered Nginx.

I’m not going to compare both as it doesn’t make sense when the difference is so huge, it’s like comparing a Ferrari to a normal car. I’m going to enumerate why you should move in 3 easy points.

The performance is so huge that you don’t have to think if it’s a good idea, or if fits your needs, you should move sooner or later Apache will be replaced, there are lots of posts on the internet telling you how limited is Apache in its architecture and how Nginx beat those limitations.

And to be honest, I worked with Apache at least a decade and I always felt that it wasn’t OK, the configuration was ugly and the way it works quite obfuscated, now i feel is right, Nginx is the way to go.

Hope it helps to decide to move and be part of the community to support the platform. 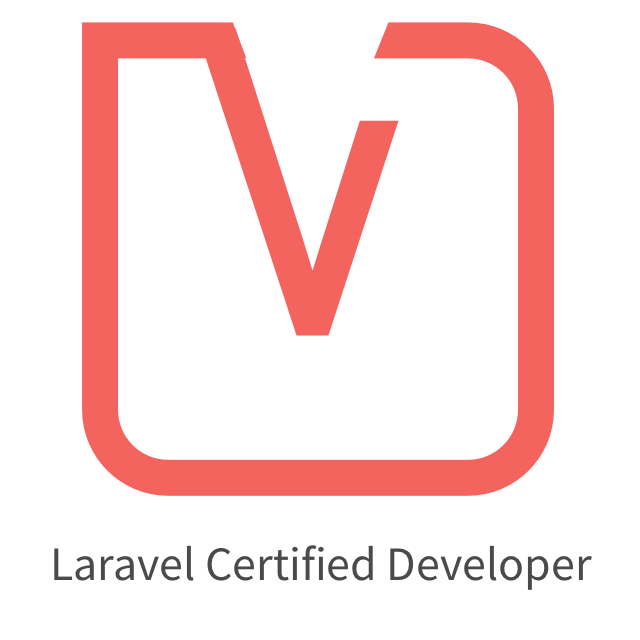